Maryland Governors from and of Prince George’s County

Maryland Governors from and of Prince George’s County 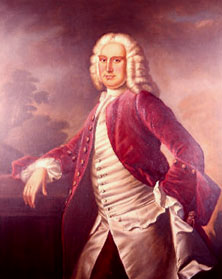 Samuel Ogle (c. 1694 – 3 May 1752) was the 16th, 18th and 20th Proprietary Governor of Maryland from 1731 to 1732, 1733 to 1742, and 1746/1747 to 1752. Beginning in the late 1740s, Governor Samuel Ogle and his brother-in-law, Colonel Benjamin Tasker, imported a number of Thoroughbred horses, including the incredible Selima, to Belair. Long involved in Thoroughbred racing in the colonies, Ogle and Tasker sought to introduce English stock to the colonies in hopes of strengthening local racing stock. They succeeded. Their mare, Selima, still lives in history and in the bloodlines of many of today’s famous racehorses.[2]

Thomas Sim Lee (October 29, 1745 – November 9, 1819) was born in 1745 at Bellefield in Upper Marlboro in the Province of Maryland. Thomas Sim Lee’s long career of public service in Maryland began as a court clerk in his native Prince George’s County. In that position, Lee was responsible for the court’s administrative matters and oversaw the well being of legal records for the county. Lee served in this office until the onset of the American Revolution.

With the outbreak of the American Revolution, Lee was among those who quickly moved to support the cause of independence. In the winter of 1775-76, he was commissioned a major in the Maryland Militia, and helped to organize a militia unit in Prince George’s County. Lee was first elected Governor of Maryland by the legislature in 1779, and was reelected each of the next two years. He began his tenure during the turmoil of the American Revolution. Just a month into office, Governor Lee received this desperate plea from General George Washington, who wrote that “the situation of the army with respect to supplies is beyond alarming…we have not more that three days bread.” If the states could not provide the army with vital supplies, Washington feared “that the army will infallibly disband in a fortnight.” Ten days later, Lee replied that the Maryland General Assembly had passed legislation which, Lee hoped, offered “a well grounded hope that the wants of the Army will be speedily satisfied.”[3]

Benjamin Ogle (January 27, 1749 – July 7, 1809) was the ninth Governor of Maryland from 1798 to 1801. Ogle returned to Maryland in 1770 to find Tasker’s daughters (his aunts) were occupying his father’s estate, the Belair Mansion, so he resided in his father’s city home at 247 King George Street in Annapolis (which is now Alumni House for the United States Naval Academy). Ogle took possession of the Belair Mansion in 1774 after a lawsuit to reclaim his father’s home from the Tasker family[4] 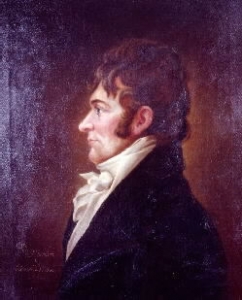 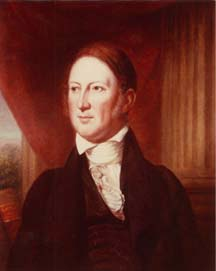 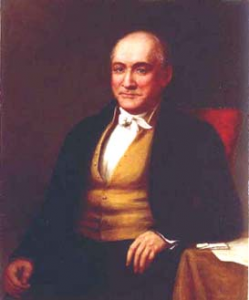 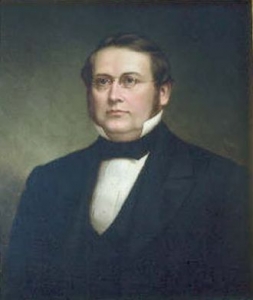 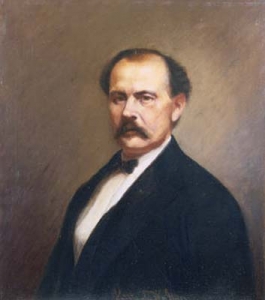 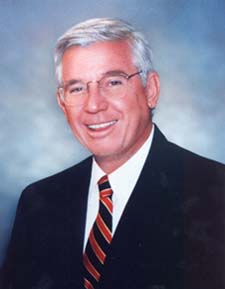 Lawrence Joseph “Larry” Hogan Jr. (born May 25, 1956 in Washington DC; he grew up in Landover, Maryland, attending Saint Ambrose Catholic School and DeMatha Catholic High School) is an American politician who currently serves as the 62nd Governor of Maryland, in office since January 2015. He is only the second Republican governor in Maryland in nearly 50 years, and the first Maryland governor from Anne Arundel County to be elected in over 100 years.[13] 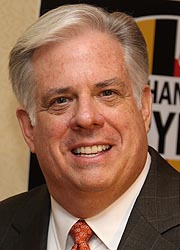